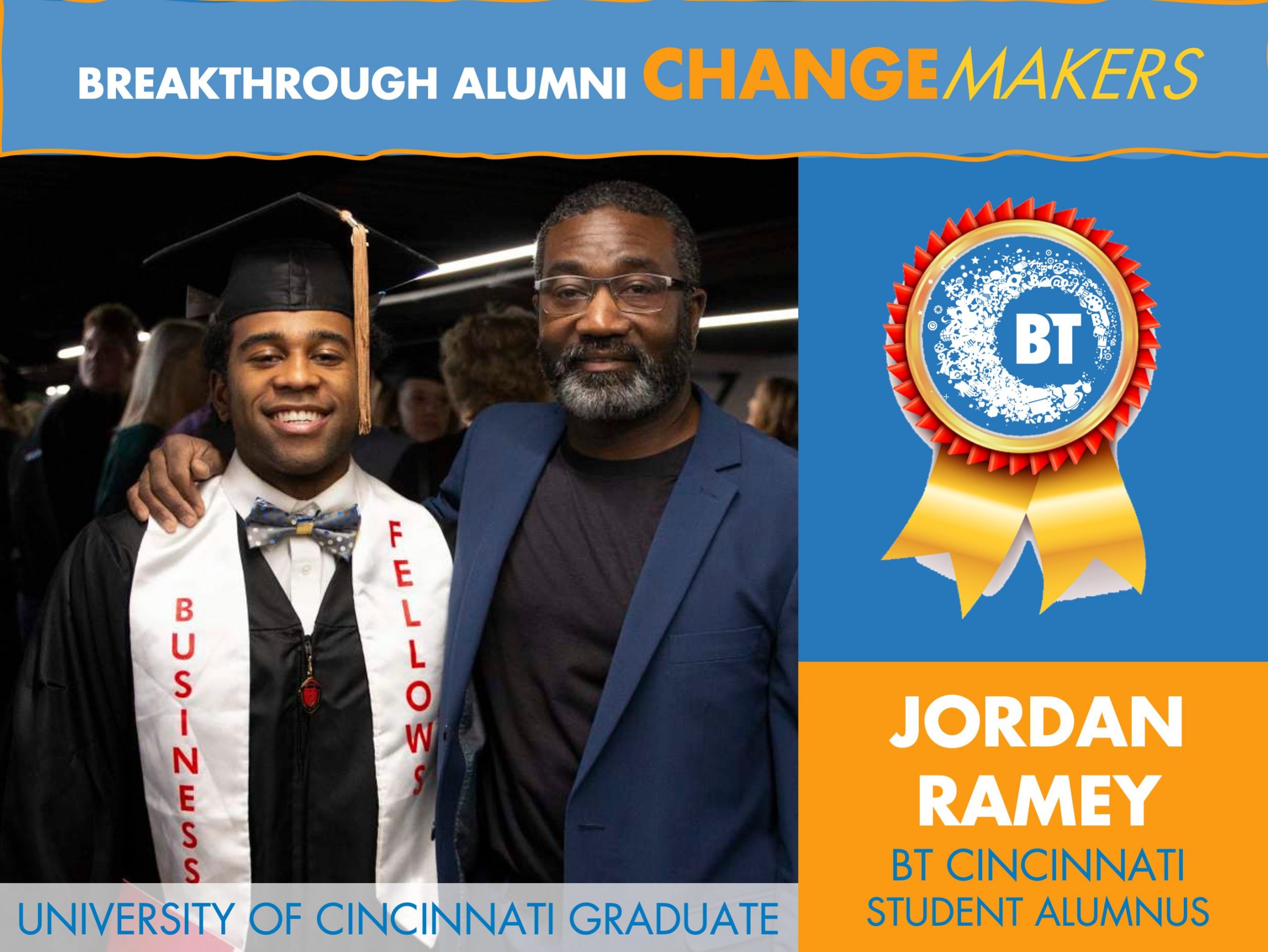 2020 has been a year of stark changes and challenges. From the pandemic to ongoing systemic & racial inequities, young people are using their voices now more than ever to effect change. Breakthrough students & alumni have had to rely on various skills to navigate through these trying times. Fortunately, many BT alumni say that their experience taught them to use their voice, speak up for what is right and be the change they wish to see in the world. Jordan Ramey, Breakthrough Cincinnati student alumni, is an example of such a Change-maker. We are honored to spotlight him in the first of a series of BREAKTHROUGH ALUMNI CHANGEMAKERS. 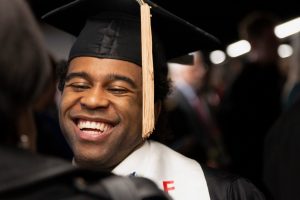 Ramey started a petition to remove ex-Cincinnati Reds owner Marge Schott’s name from their current stadium. Marge Schott’s track record of using racial slurs and anti-semitic statements while she was alive, was the impetus for Ramey’s action. “As a community of former and current players, staff, students, alums, and Cincinnatians alike, we will not be promoting her, or her legacy any longer,” Ramey wrote on the Change.org petition. “We demand change for the betterment of society, and to push the values that represent what we believe in as a community.” 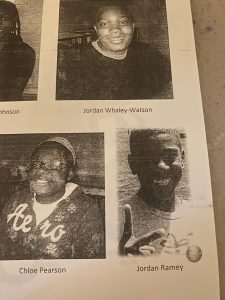 As a 2014 Breakthrough graduate, Ramey developed his love for education, specifically for reading while attending the program. Now a University of Cincinnati graduate, Ramey is both passionate about today’s social challenges as well as sharing his insights with current Breakthrough students. “If you can do your best to approach situations with an open mindset, you will allow yourself to grow. For example, if you approach homework with the attitude that you don’t want to do it and you’re tired of it, you probably won’t get much out of the experience. However, if you approach it with the perspective that you can take something from the experience, you will improve yourself in the process and that’s what it’s all about,” Ramey shared with BT Cincinnati students in a recent video message.

Ramey’s growth mindset has allowed him to develop a voice during these uncertain times. With his petition to create change at his collegiate Alma Mater, Ramey’s action made a tangible change in his community.  Breakthrough is proud of Jordan and excited to see how he will continue to be a change-maker in the future! 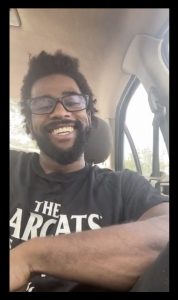